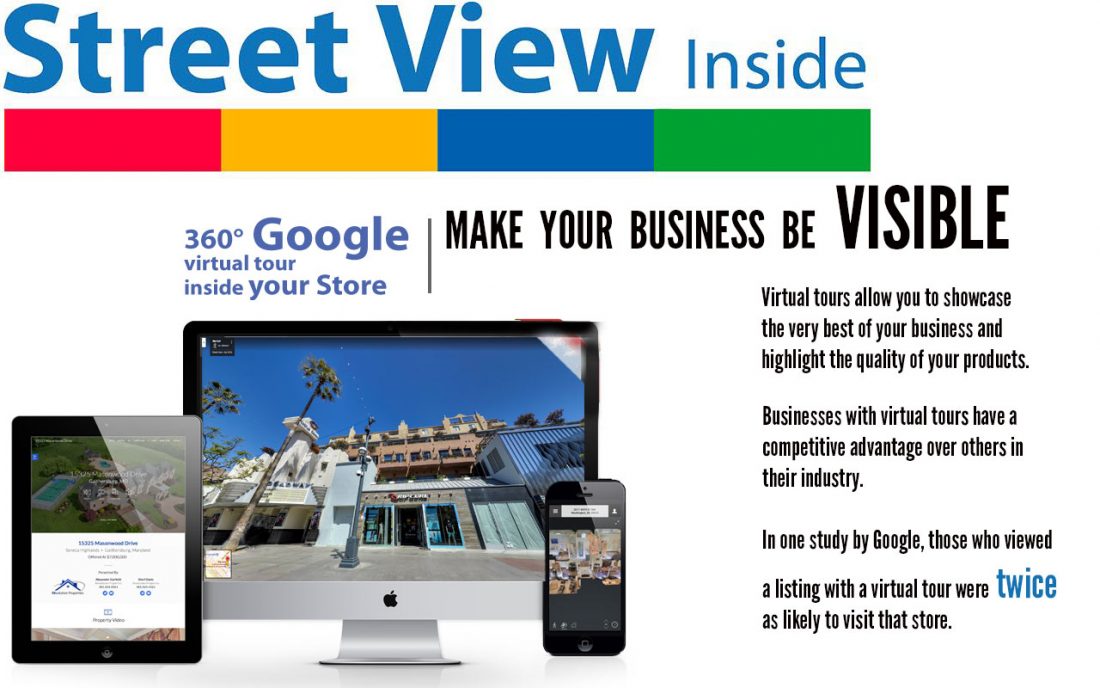 You may have heard of Google Street View? Now you can use the same technology to promote your business Google My Business. Google Street View was launched in 2007 and allowed you to wander around some US cities without leaving your comfortable sofa. Technology took the world by storm and Google expanded it fast so you can now walk around in almost the world. Now, the technology has been further developed so that you can now use 360 ​​photos for your business. This allows potential customers to see your store without leaving their house. But how does it work? But why would you like to use this for your business?

Why use 360 Panorama  Photography?
Research shows that companies that use 360-photos get more customers than those who do not. This gives your company an advantage over other companies that do not use this technology. The world is changing and technology is becoming more common. Those who refuse to develop and continue without technology will need to  succeed in this new world. You must show customers what you offer long before they reach your store. The companies that usually use these 360 ​​photos include small stores, restaurants, offices and hotels. If you have something great and awesome to show inside your business, this technology can actually double the number of customers who choose you and not your competitors. Instead of a regular still image where you only see an image, a 360 photo lets you walk around and see the place as if you were actually there. Once you have your 360 Photography, it will automatically be on Google Maps. If people then search for your business there, they’ll be able to see inside your business through Google Street View. So if you get a 360 photo, you’ll get free advertising for your business through Google! Just make sure you hire a good company photographer who knows what he’s doing. If the photos are not good then the advertisement will not work as well. A good photographer is extremely important if you are going to use this technique.

The future:
In order for your company to remain in the future, you will need to use the internet and new technologies. VR (virtual reality) will be more common. With a 360 photo, those who use VR will be able to walk around in your store as if they were actually there. Even if you do not want to bet on 360 photos, other companies will do it. In order to attract customers, then you will also have to invest in similar things. The world is changing and those who do not adjust will not be left. That’s the hard truth. 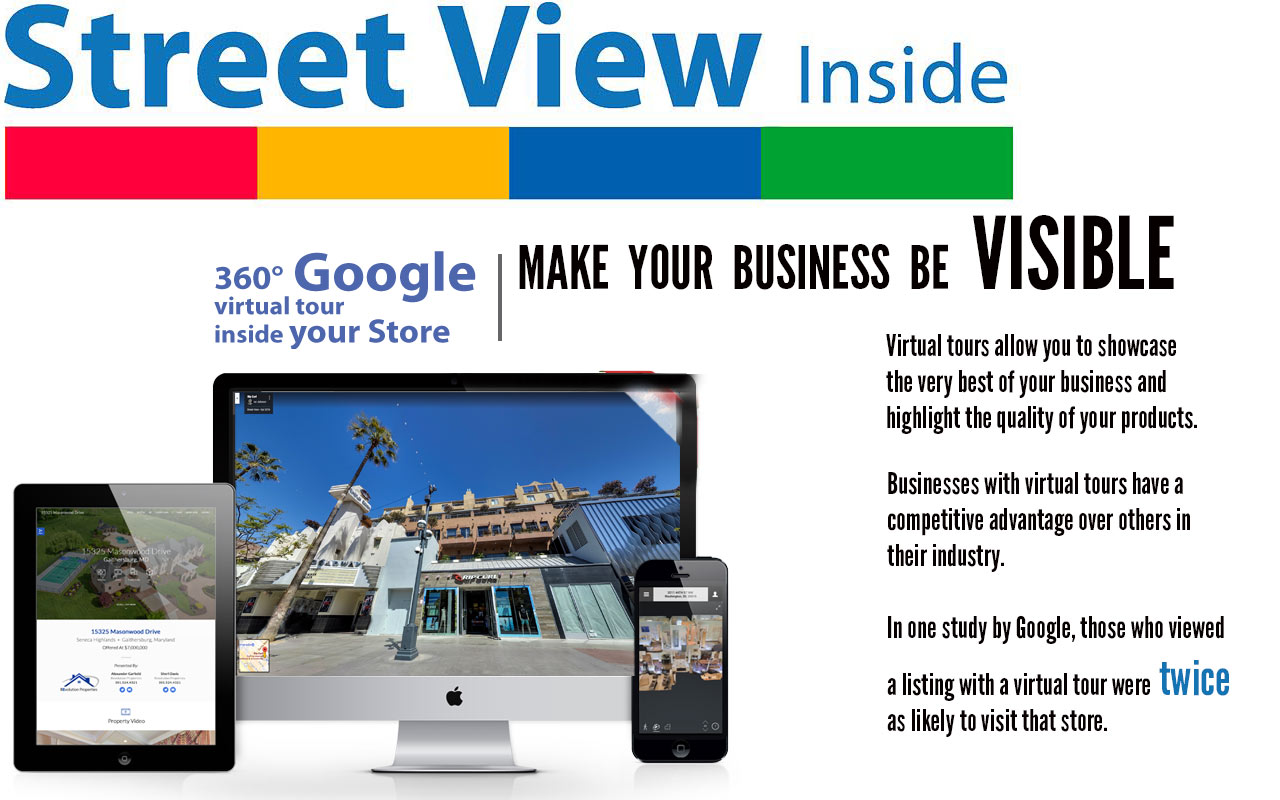